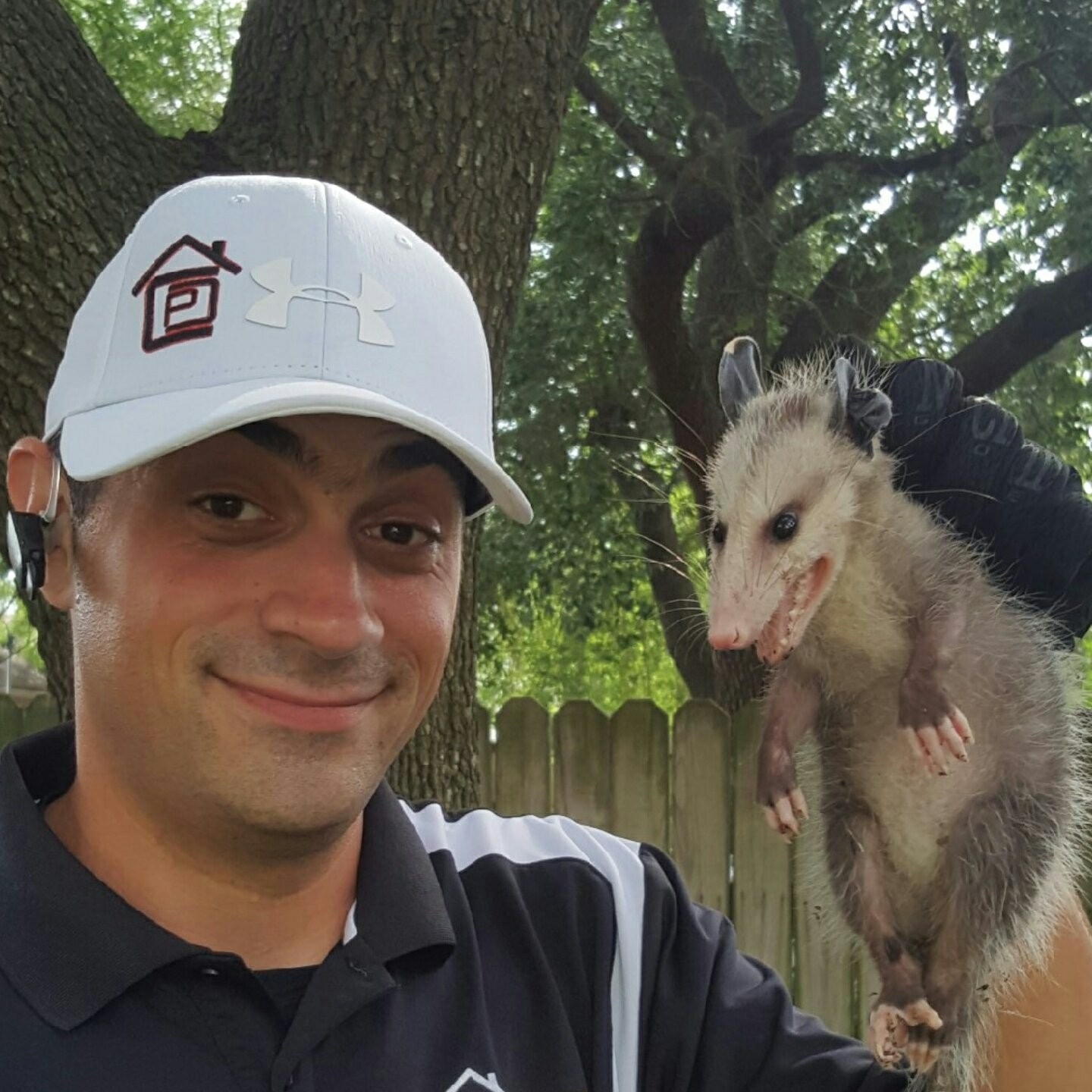 Opossums popularly known as possums can be described as versatile animals. They are nocturnal creatures. An opossum is approximately the size of a house cat. Male adult opossums have an average weight of 5.5 pounds while their female counterparts have 4 pounds as their average weight. Possums possess a long and dense body that is characterized by grayish white fur. Their faces are white in color with whiskers and a pointed snout. Opossums that have attained the adult age have 50 teeth in total. Opossums have 1-foot long tails with scanty hair on. 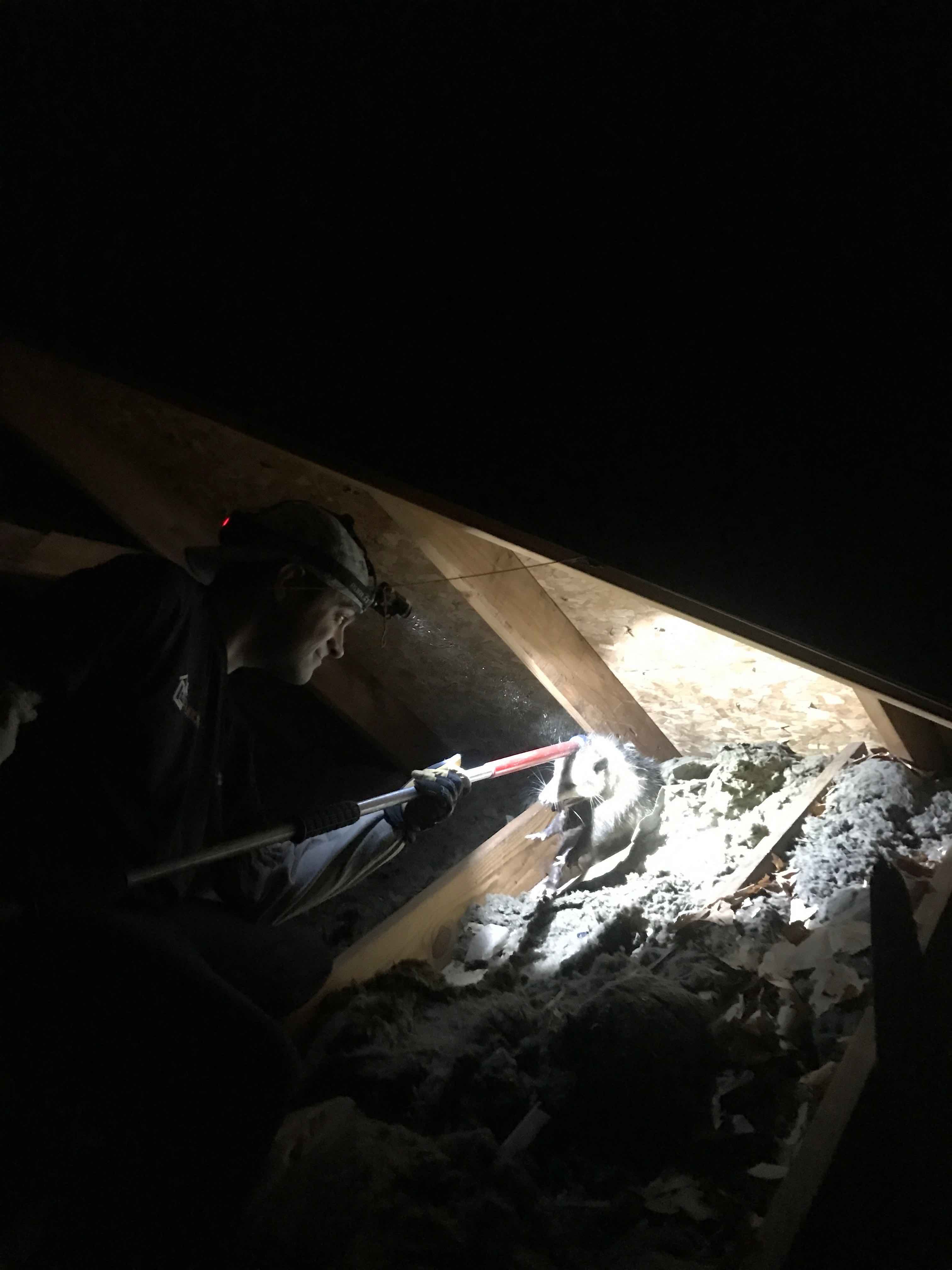 They are omnivores i.e. can feed on both animal and plant substances. This is why opossums feed on berries, acorns, insects, small animals, bird nestlings and bird eggs. Furthermore, opossums consume garbage and dead animals. They are never constrained to a specific type of habitat and that is the main reason why they are present in various areas of cities, towns and even rural areas. Apart from the outdoors, opossums are commonly found in cellars and attics of homes. They are very shy creatures and that is why it is not unusual not to see them within a home. Opossums have an unusual behavior of lying still to be dead in the face in dangerous situations i.e. playing dead. It is simply a defensive mechanism that is aimed at fooling predators that prefer live prey. It should be noted that opossums are very dangerous animals to capture.

There are a few common complaints that pest control companies receive from home owners concerning opossums, the main ones are: 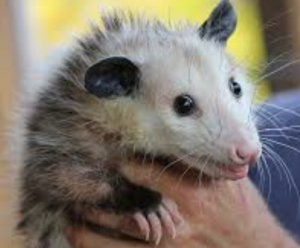 Opossums are very slow but tend to be exemplary in climbing obstacles and that is why they take up residence in people’s attics. They are known to leave large droppings in attics. Opossums that live in attics destroy insulations in the attic and walls and chew on wires. They can cause a biohazard to the inhabitants of a home if they die. In addition, opossums carry an array of germs, diseases and parasites. This means that they can infect pets with rabies if they bite them. Other reasons why they are so repelling is that they carry a pungent odor and are dirty animals in general. These are some of the major reasons why people should hire the services of a competent pest control company for the human removal of opossums.

Opossums are not considered to be very dangerous, despite the fact that they have fifty sharp teeth as well as sharp claws. Opossums are not aggressive but will defend themselves when cornered just like any other animal. It is because of their non-aggressive nature and in the spirit of conservation that the relevant authorities champion for their humane removal. This is a service that can be competently executed by a pest control company.

The following are some humane removal tips for opossums: 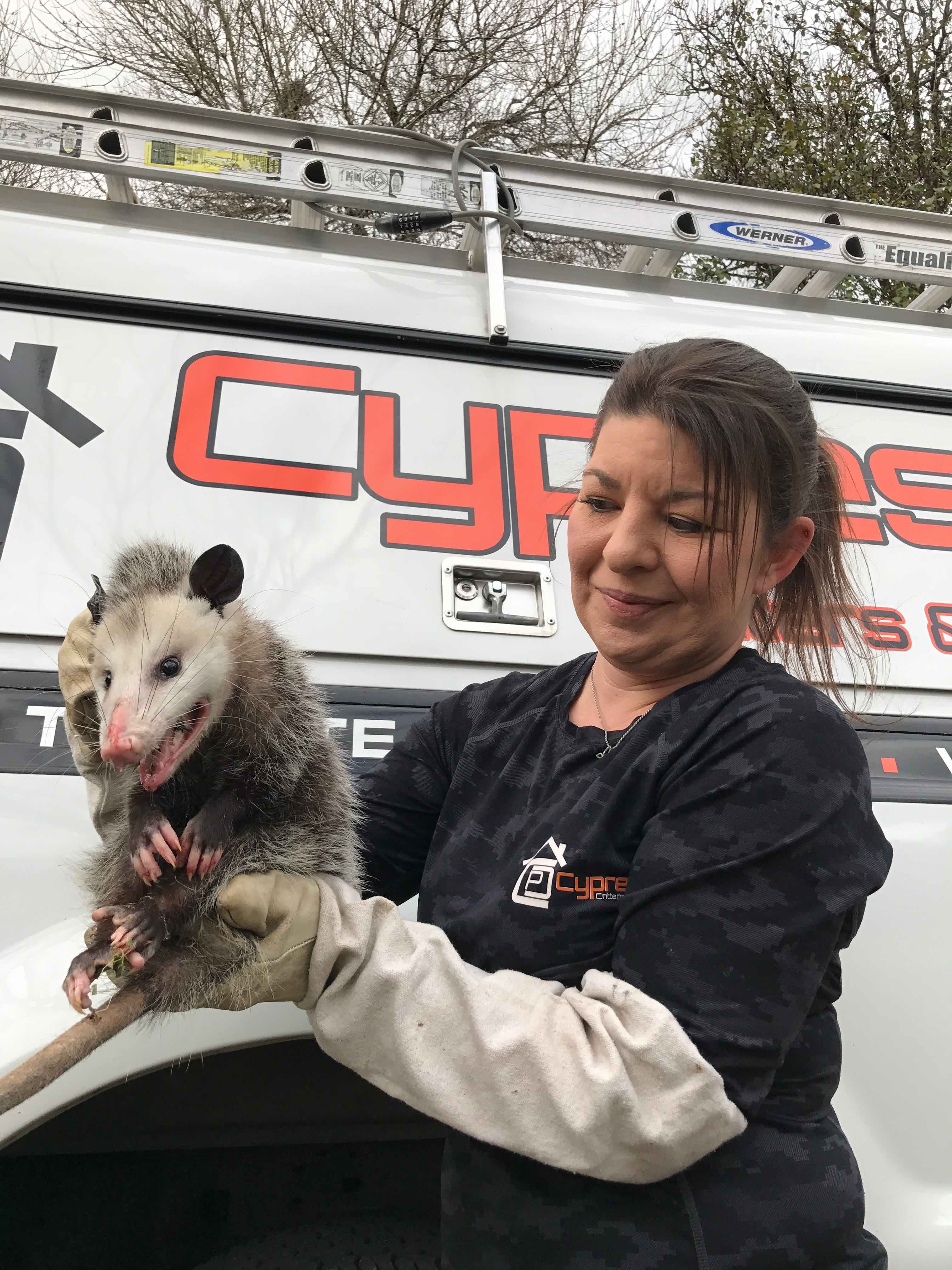 After a pest control company has succeeded in the removal of opossums from a home, it is advisable to take preventative measures. The main ones are as follows:

• All garbage cans should be tightly secured with lids so that opossums do not access them.

• All holes that opossums created to again access to the home should be properly patched up.
• Pet food should always be kept indoors to avoid enticing opossums to the compound of a home.
• Homes should be regularly checked for signs of damage so that repairs can be swiftly done.
• The structural integrity of attic vents and chimney caps should be checked on a regular basis to allow for the necessary repairs.
• Access to spaces underneath porches or decks or sheds should be denied by placing barriers.

Opossums are opportunistic scavengers that often come into conflict with home owners but they should be removed in a responsible, effective and safe manner as outlined above. They should never be poisoned. Such removal services are readily offered by pest control companies for interested clients. The benefit that people get if they use pest control companies is that professional technicians will sanitize the whole area to prevent the possibility of disease and bacteria spreading. 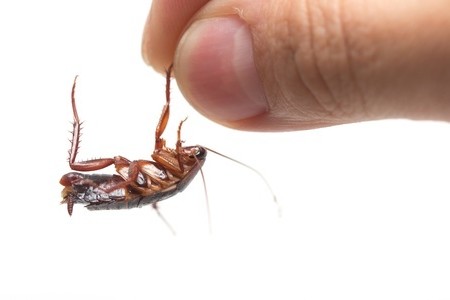